I’m back in Cape Town, South Africa – a city I had never been to eight years ago and now know better than any city other than my hometown of Minneapolis.

On this trip, as I have for so many years, I’m staying in Sea Point, the neighborhood just outside of the central business district of Cape Town. As the name suggests, Sea Point stretches along the coast of the Atlantic Ocean, and the lodge where I stay is a few short blocks uphill from the ocean.

Every day I drive past the hotel that a small group of us from Open Arms first stayed at in 2000. The Victoria Junction was a fairly new hotel eight years ago and between a strong U.S. dollar and a weak South African rand, we paid less than $80 a night for a room. Yesterday, an electronic sign on the front of the hotel said that same room was now about $250 a night. This is but one change I’ve noticed in eight years of traveling here.

The Victoria Junction always triggers memories for me because the lobby of the hotel is the place where I first met Spiwo Xapile, the Presbyterian minister who would become Open Arms’ partner in our work in the township of Guguletu.

The travel agent who was coordinating that first trip to South Africa for us to attend an AIDS conference in Durban connected me with Spiwo. I sent an e-mail to him introducing myself and the work of Open Arms and told him we were interested in learning more about HIV/AIDS in South Africa. Spiwo responded to my e-mail with an invitation for our small delegation from Open Arms to spend a week with him, seeing first hand the challenges and opportunities in the townships.

There were five of us from Open Arms coming to South Africa on that first trip. I asked Spiwo if there was anything we could bring with us that would be helpful for his program. We had already collected condoms and medical supplies, but I was wondering if there was something else that would be particularly useful for him. Spiwo’s answer surprised me. He asked us to please bring children’s soccer shoes. Soccer shoes. Now, I didn’t know much about South Africa then, but I knew it was a country with an escalating AIDS crisis and soccer shoes seemed like a luxury when every pair of cleats meant less condoms, aspirins, and vitamins being packed in our suitcases. Never having touched foot on African soil, I came very close to discounting Spiwo’s request and bringing what I thought, from my Minnesotan worldview, would be best for the people in the townships of Guguletu.

Although I wasn’t excited about collecting soccer shoes, we did it. A sporting goods store donated 30 news pairs, and volunteers brought in used pairs that their children had quickly outgrown. We left the Twin Cities with 75 pairs of soccer boots stuffed with packages of condoms, bottles of aspirin, and sealed band-aids and packed in our suitcases.

When Spiwo met us in the lobby of the Victoria Junction he immediately asked us if we had brought the soccer shoes. This turned out to be the first thing we did right in our now eight year relationship with Spiwo and the Zwane Community Centre. Although the request didn’t really make sense to me at the time, we honored it, and this established a level of trust between the Zwane Centre and Open Arms and between Spiwo and me right from the beginning.

The next day our group met Ace, a former professional soccer player who was now coaching kids and the soccer shoes were distributed to members of a soccer team affiliated with Zwane Centre. Ace explained how these soccer shoes were one of the most effective tools he had to educate the young players about HIV/AIDS. He said the Zwane Centre could announce an AIDS education session for young people and maybe a few kids would show up for it. Or, they could announce the formation of a soccer league and scores of children would turn out. Then they could start practicing and holding games and at some point during every practice, Ace could talk to the kids about AIDS and other life skills.

I thought, from my limited worldview in 2000, that the most effective AIDS prevention program would be a presentation on the ABCs of AIDS – A, Abstain; B, Be Faithful; and C, Use Condoms – and then making sure there was a supply of condoms available. And this is an effective model of AIDS education and prevention. But so is giving kids a pair of soccer boots and creating a place that’s safe to talk about issues like AIDS. Although we no longer bring soccer shoes and condoms with us to South Africa, I can’t help but think, every time I drive by the Victoria Junction Hotel in Cape Town, that ultimately those soccer shoes might have prevented more transmission of HIV than the condoms we first brought with us. 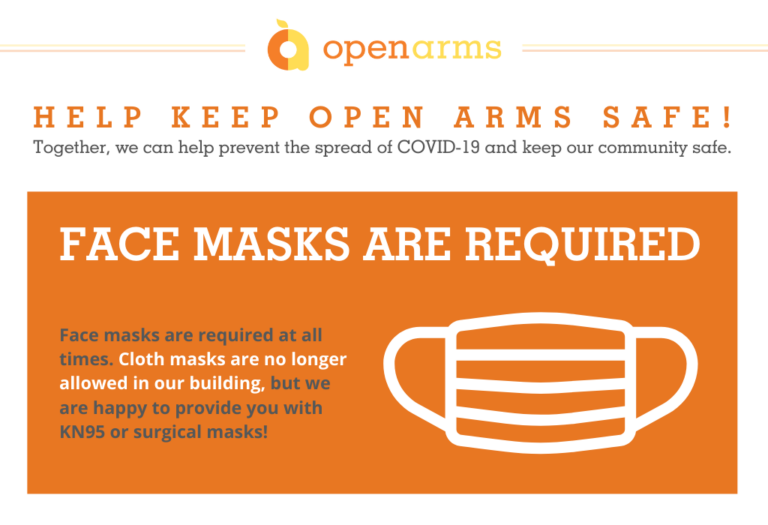