ANSA: More Than an Acronym

What’s in an acronym? Usually neither the acronym itself, nor the upper case words that form it, provides a true understanding of what the abbreviation means. I just returned from a few days in Philadelphia attending the 15th annual ANSA conference. ANSA stands for the Association of Nutrition Services Agencies, but neither the acronym nor its defining words captures the essence of this organization and its dedicated members who have created a model of care for people who are ill and need food and nutrition.

ANSA was born out of the AIDS crisis in the United States. From Los Angeles to New York City, from Boston to Atlanta, groups of people were coming together in the 1980s to cook meals for people in their communities who were sick, and in those days too often dying from AIDS. The idea was simple. In the absence of any treatment for HIV/AIDS maybe delicious meals, delivered to homebound clients, would help them fight off opportunistic infections. The delivery itself – made by a volunteer to people who were also often feeling isolated and stigmatized – might actually prove more beneficial to those early clients than the meals themselves.

This outreach of compassion and care didn’t start as a government program or an organized national response to a public health crisis. Rather, it began in individual home kitchens, in church basements, and in abandoned restaurants. One person would make a meal or two and deliver them to a friend or neighbor with HIV/AIDS. Soon, there would be more people with the disease, and more meals being cooked and delivered, and more and more volunteers helping to prepare those meals. And around the country, these efforts became known by names that reflected the service they were providing to people with HIV/AIDS in their communities. In San Francisco and Atlanta, it was Project Open Hand. In New York, God’s Love We Deliver. Los Angeles started Project Angel Food, Seattle introduced the Chicken Soup Brigade, Boston had Community Servings, Washington, DC brought us Food & Friends, and in the Twin Cities, Open Arms began service in 1986.

In city after city, community members invested their time, energy, and resources to ensure that no one with HIV/AIDS would go hungry. Fifteen years ago, representatives from a handful of these pioneering agencies got together in Atlanta to compare notes and to share ideas and best practices with each other. The result of that inaugural meeting was the creation of ANSA – an association that has proven to be an invaluable resource to organizations like Open Arms.

Initially, ANSA convened an annual conference where workshops on nutrition, volunteerism, program creation, and development were discussed. At a time when few corporations were funding HIV/AIDS, ANSA served as a conduit for millions of dollars in funding from Philip Morris and Altria. Innovative ANSA members around the country began expanding their missions to do even more in their cities – to incorporate other disease populations and services into their programs. Seeing the global impact of HIV/AIDS in the developing world, ANSA launched an international program which now supports work in Namibia, Rwanda, and South Africa. Sensing the importance of advocacy at the highest levels of government, ANSA has taken a leadership role on issues of nutrition and hunger in the halls of Congress in Washington, DC.

ANSA is more than an acronym. It is an association of people, now from around the world, whose “true north” as ANSA director Frank Abdale says, “is a conviction that no one who is ill should go hungry.” 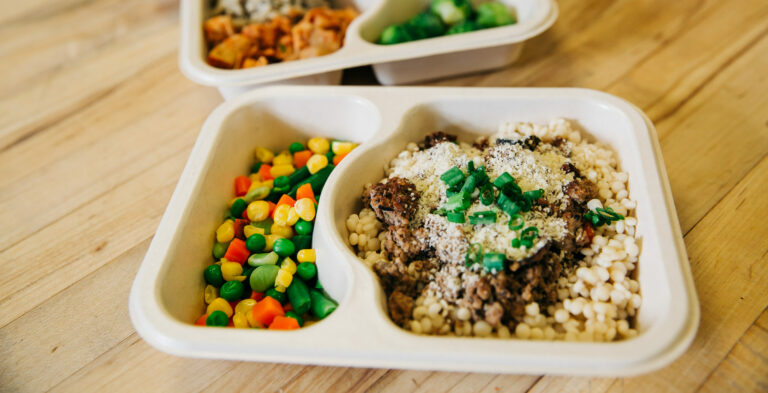